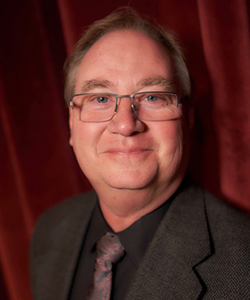 Previously, the Director of Bands at Kickapoo High School in Springfield, Missouri. He directed the marching band, three concert bands and oversaw the winter ensembles including the WGI 2010 Silver Medalist Kickapoo Drumline. He is a former alumni member of The Cavaliers Drum and Bugle Corps from Rosemont, IL.