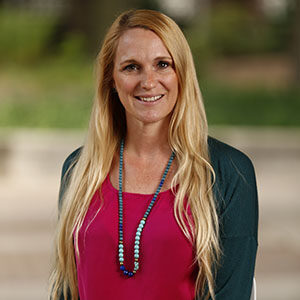 Natalie Precise, Ed.D.
Dean of the School of Education and Child Development
Associate Professor of Education 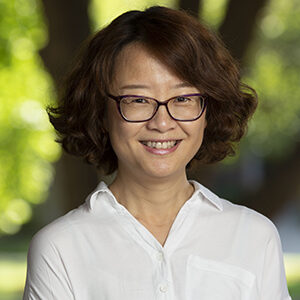 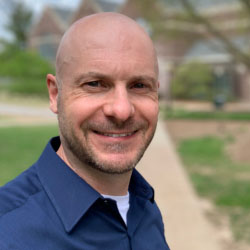 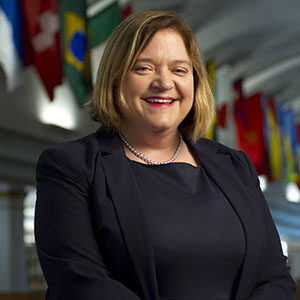 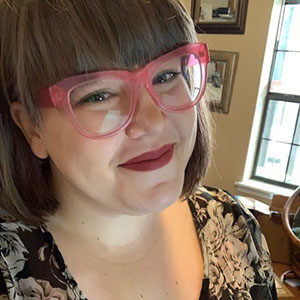 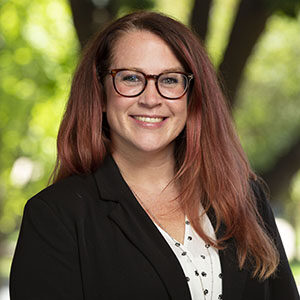 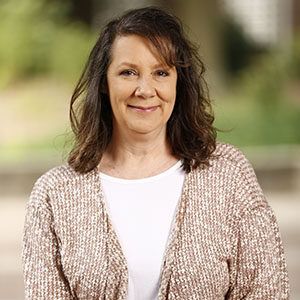 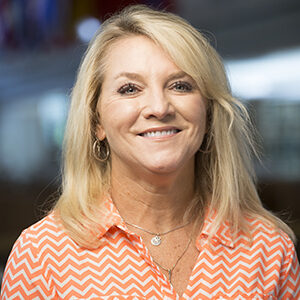 Mary Potthoff, M.B.A.
Director of the Center for Gifted Education 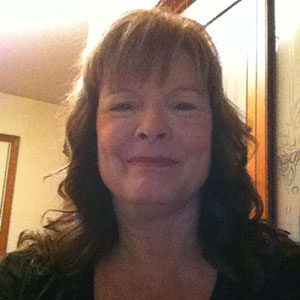 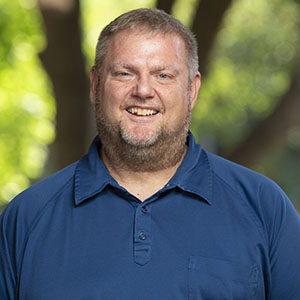 Dr. Protima Roy, professor of education, has been teaching at Drury University since 1975. She received her B.S. degree with honors in 1965 and her M.S. degree in zoology from Presidency College, Calcutta University in 1968. She earned a Ph.D. degree in science education from the University of Florida, Gainesville in 1974.

Dr. Roy participated in the British Science Education workshop at Manchester Polytechnic in the summer of 1977. She attended a workshop on Early Childhood Education in Norway, Sweden and Denmark in the summer of 1980. Dr. Roy spent her sabbatical in 1981 as a visiting research professor at Cornell University, and worked with Professor Joseph D. Novak. She completed a Summer Institute on Moral and Civic Education sponsored by Professor Lawrence Kohlberg and his colleagues at Harvard University in 1984. She attended a Summer Institute sponsored by NSF at Syracuse University in 1991. She participated in the sixth International Conference on Thinking in the summer of 1994 at the Massachusetts Institute of Technology. Dr. Roy completed a two-part (1998, 1999) Leadership Development Program sponsored by Dr. James P. Comer and his colleagues at Yale University. In 2003, she attended a workshop on Connecting the Mind, Brain and Education at Harvard Graduate School of Education.

Dr. Roy taught in a laboratory school at the University of Florida . She taught at St. Agnes Elementary School, and worked with students from two public schools namely, Pipkin Middle School and Central High School (2001-2003), in Springfield, Missouri. For over 20 years she has been working with students and teachers at Boyd Elementary School in Springfield, Missouri and at Hem Sheela Model School in India.

Dr. Roy has published several papers in refereed journals and made several presentations at meetings of different international and national organizations. She has actively involved several undergraduate and graduate students in research activities. Some of the students have made presentations in scientific meetings with her.

She received the Faculty Research and Creative Activities Grant in 1979 from Drury University. She was awarded an Eisenhower Grant in the fall of 1994 to train secondary science teachers in water quality monitoring techniques. She was the recipient of the Drury University Faculty Award for Scholarship in 1995. In 2001, she received a CIC/NSF grant titled “Education Reform: A Developmental Partnership Between Public Schools and Drury University”. As a part of this project, several undergraduate science majors worked with students from Pipkin Middle School and Central High School.

She has accompanied a group of Drury students 18 times for cross-cultural tours to India and other Asian countries. She is the faculty sponsor for Kappa Delta Pi, an international honor society in education. She has been a Ph.D. examiner of Calcutta University, India.

Dr. Roy is the Vice-President of the Hem Sheela Model School built with her husband Dr. Rabindra N.Roy in Durgapur, India. Hem Sheela is a sister school of Drury University. In 2004, she designed a model and coordinated a course titled “Teaching in India”. Under her leadership, nine education majors went to teach at Hem Sheela Model School and received credits from the university.

In 2007, Drs. Roy started an elementary school for the tribal children in a tribal village located in Durgapur,India. Also, to empower tribal women with education and skills, they established a skill training center in 2010 in the same village. These tribal welfare projects are very close to her heart.

She accompanied education majors six times to Hem Sheela Model School and the tribal school. Dr. Roy trained and supervised all of them. These students did part of their student teaching in the above mentioned schools. She involved some of these students in research projects and gave presentations with them on this global experience in different reputed professional organizations.

Dr. Roy retired in 2016 after a long and distinguished career. Dr. Jayne White was a professor at Southwest Baptist University and Oklahoma State University before coming to Drury in 1984. Dr. White also taught at the elementary and secondary levels. In 1996, she served as visiting faculty fellow at Yale University’s Child Study Center (while on sabbatical leave from Drury). Upon return, she was instrumental in the development of the collaborative partnership between Drury, Yale University and Boyd/Berry, Pipkin and Central Schools. She is currently a member of the National Faculty for the Yale University Child Study Center’s School Development Program.Dr. White has served as a consultant to many school districts regarding child/adolescent issues and school reform.

Dr. White is a co-author of chapters Math and Science Education for All Our Children. This book, edited by two staff members at the Yale Child Study Center was published by Teachers College Press.