Drury University’s Board of Trustees

The Board of Trustees consists of between 20 and 40 members, the number being determined from time to time by the Board. Trustees are elected by the existing Board. Each trustee serves for a term of four years and may be re-elected for subsequent terms.

In addition to the voting members of the Board, there are provisions for Emeritus Trustees and Life Trustees. Trustees who have served with distinction on the Board may, with the consent of the trustee, be approved by a majority vote of trustees as Emeritus Trustees. A former trustee may be designated a Life Trustee if he/she has demonstrated (1) proven devotion and dedication to higher education, especially to the University; (2) outstanding service and assistance to the president and his staff; and (3) unusual and outstanding stewardship of resources on behalf of the University. Emeritus Trustees and Life Trustees may attend and participate in meetings of the Board, but they have no vote.

The Board of Trustees has ultimate institutional authority, having and exercising those powers and duties prescribed by law, by the Bylaws, and by the Articles of Association. These responsibilities include the authority to:

The trustees meet as a full Board two times each year, once in the fall and once in the spring. An executive committee, consisting of the officers of the Board, the chairs of all Board committees, and two at-large members, supervises the affairs of the university between meetings of the full Board. The Board also operates through a series of standing committees (besides the executive committee) including committees on finance, investments, academic affairs, student affairs, board organization, advancement, and athletics.

Drury’s Board of Trustees is comprised of dedicated professionals with demonstrated success in their chosen fields, a passion for Drury, and a commitment to Drury’s ongoing success.

Drury’s purpose, as stated in the articles of association:

“…is to afford to youth of both sexes ample facilities of instruction and discipline in those arts and sciences, a knowledge of which constitutes what is commonly known as a ‘liberal education’ by always maintaining in said college as comprehensive courses of study and as high standard of instruction and scholarship as prevail in other American colleges of the first rank and at the same time to train youth in the high morality and culture of the Christian religion.” Rita Baron
Chair of the Board
1999

Jan Baumgartner
Treasurer of the Board
1974 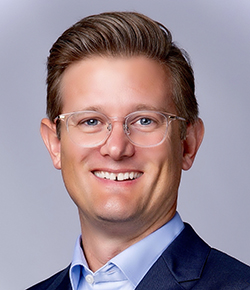 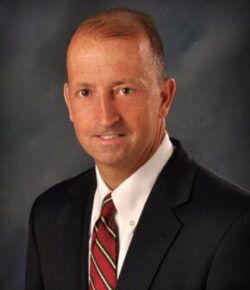 Steve Edwards
Vice Chair of the Board
1988 Bill Hart
Secretary of the Board
1963 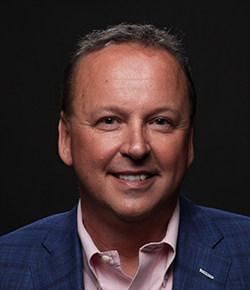 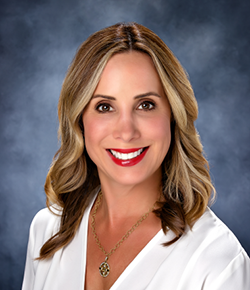 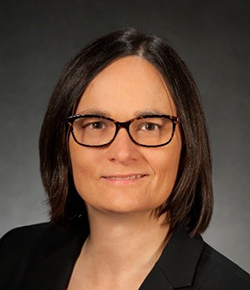 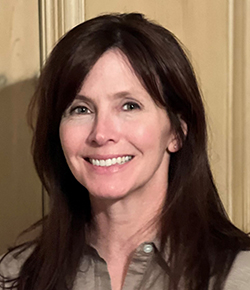